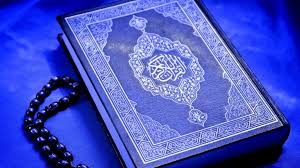 The Holy Quran: Arabic Text and English translation (completed 1936, published 1955) is a parallel text edition of the Quran compiled and translated by Maulvi Sher Ali, an Ahmadiyya missionary at the Fazl Mosque in London. This current version has been published with an alternative translation of, and footnotes to, some of the verses, by Mirza Tahir Ahmad, the fourth successor of Mirza Ghulam Ahmad. Since its first publication in 1955 in the Netherlands, many editions have appeared in different countries. In 1997, an appendix was added at the end.